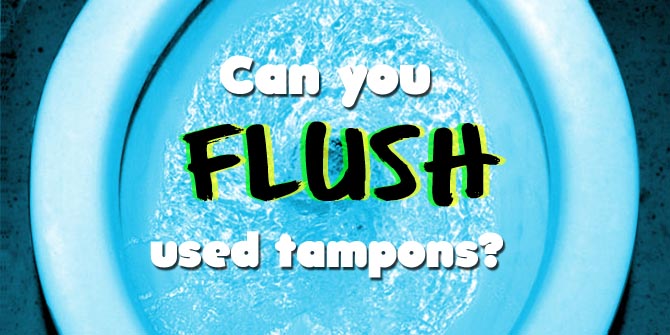 FAQ: Can you flush tampons?

Read this before you use your next tampon

Lots of girls have been asking about this issue especially after this story about a girl's tampon not flushing was posted.

You have probably read it it on a box of tampons before, telling you it's safe to flush used tampon but this is clearly not the case!

You CANNOT flush tampons down the toilet!

This type of misinformation is a home and business owner's nightmare. It is very expensive and it is NOT easy to fix.

Unlike toilet paper, tampons DO NOT break down in water. In fact, they are made to do they exact opposite. Made of cotton, rayon, and other fibres that are meant to expand and absorb liquids, tampons do an excellent job at staying put in wet slippery places.

Tampons do not immediately clog up your toilet after one flush so it may seem like they are safe to flush. Instead, flushed tampons build up over time. Once one gets stuck, it becomes easier for other tampons and non-flushables to get snagged and clog up the pipes.

This is why you see so many posters in public washrooms reminding patrons to throw away their tampons in the trash. 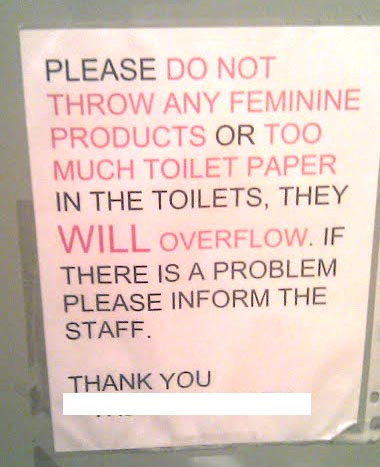 Flushing tampons not only risks clogging up your toilet and pipes but also pipes further up the system and this costs the water authorities billions per year to fix. As you can imagine, this is not an easy or fun job to fix. Just think of the poor guy that has to go down the sewer to clean up flushed tampons!

So what makes a tampon "flushable"?

Can I flush tampons if I have a septic tank?

No, tampons do no biodegrade in septic tanks. They just accumulate at the bottom and can cause septic tank problems which again can be expensive to fix.

The RIGHT way to dispose of used tampons

It's the same way you dispose of used pads. You can properly dispose your applicator and used tampon in the trash bin or feminine hygiene disposal bin.

I like to wrap my used tampon back inside the wrapper or in toilet paper before throwing it away. I don't have a lid on my garbage can and I share my bathroom with others so wrapping it up is a courteous thing to do.

If you're in a public washroom, please remember that someone else is cleaning up after you. Be respectful and dispose of your used tampons properly.

Have you ever flushed a tampon? 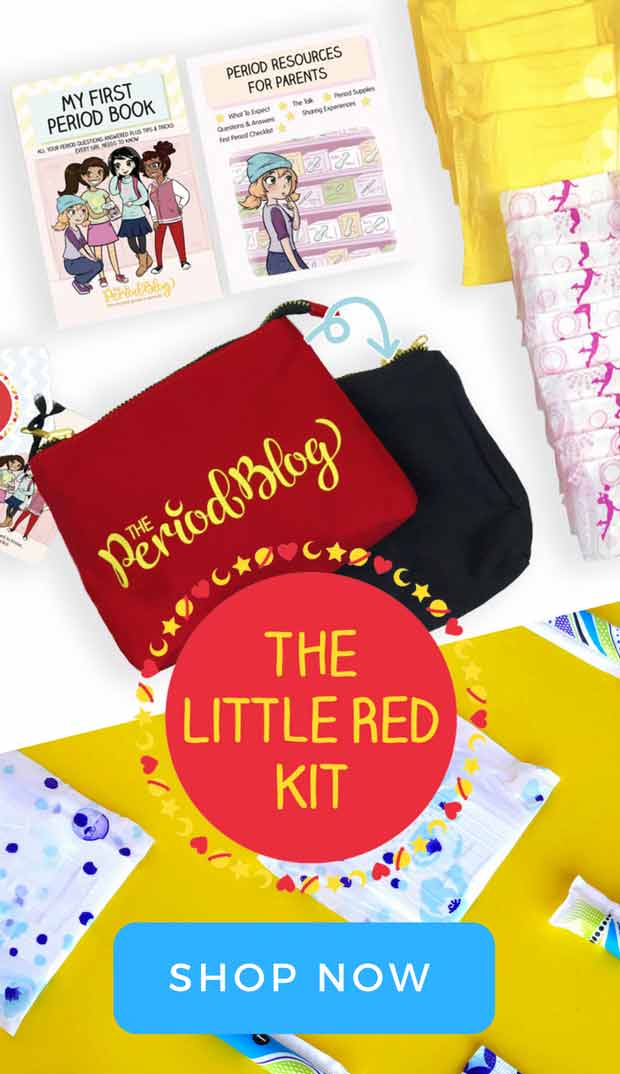 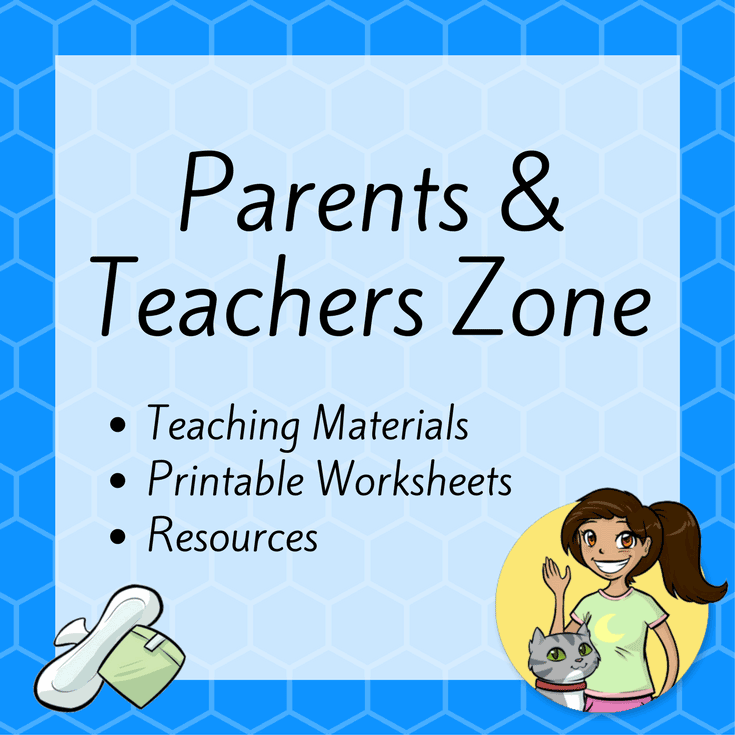 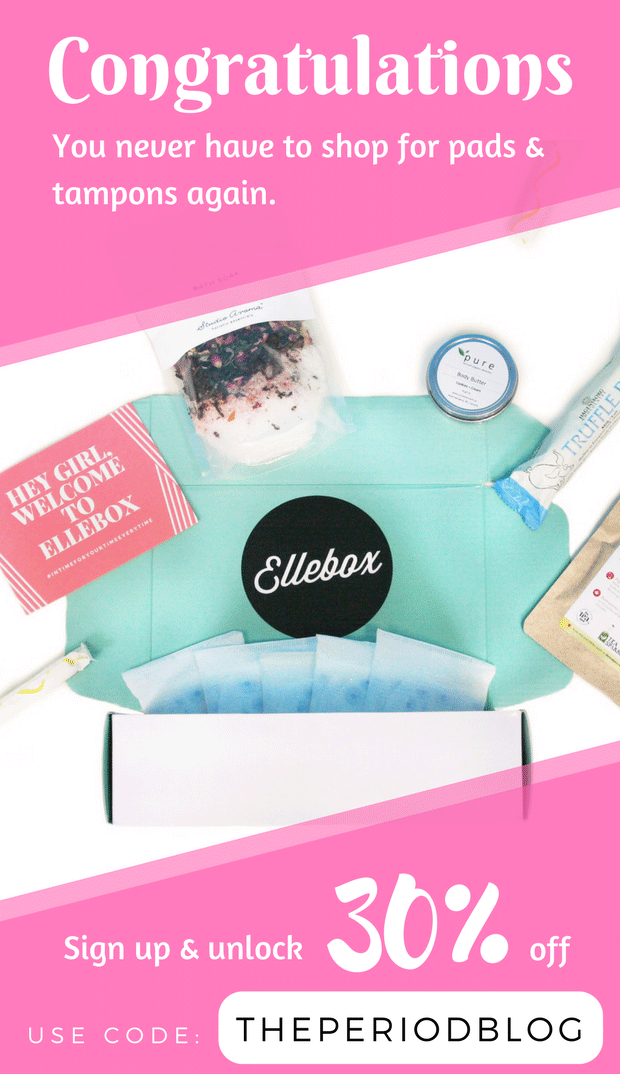